Lavendon - Another player enters the fray 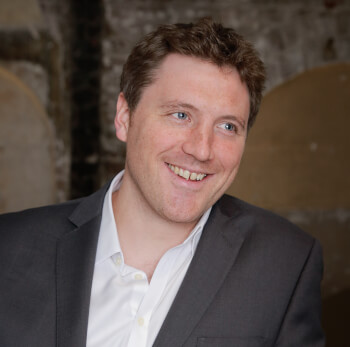 Things are getting interesting at Lavendon. The Board rejected an offer last week from TVH which was set at 205p. We have since learnt that major shareholder M&G are the ones digging in their heels.

This morning Loxam, a privately owned French equipment leasing company, has announced it is considering making an offer for Lavendon.

"According to 3i (who recently helped management to raise a high yield bond) the business generates c€900m of revenues ... As a consequence, a Lavendon-Loxam combination has a good strategic fit."

Meanwhile, at the end of last week, a TVH subsidiary acquired 15.4m Lavendon shares from GVQ, which represents 9% of the company.

Now there is a potential second player in the mix; there is an increased chance we'll see a sweetening of the deal from TVH, despite its previous line that this was the best and final offer. Rothschild and Deutsche Bank are both involved on behalf of Loxam which implies this is more serious than just a cursory look.

Re-run of the value screen and 10 focus stocks