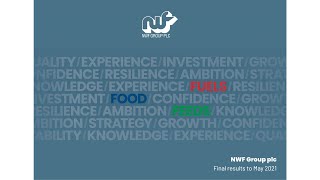 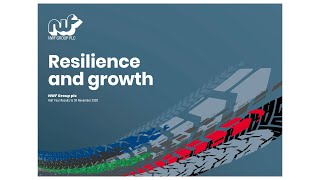 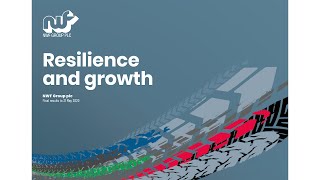 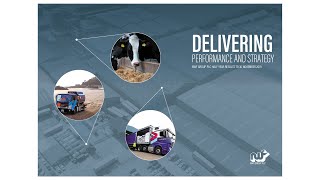 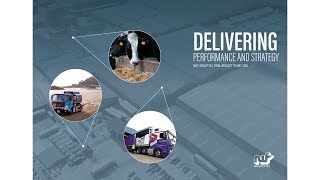 Roxi Music UK music streaming service plans London IPO as it goes up against Spotify. They have appointed investment bank Arden Partners for an initial public offering (IPO) on the London Stock Exchange later this year.

Alumasc Group plc, the premium building products, systems and solutions group, has announced its intention to move from the Premium Segment of the main market to AIM. Expected market cap of £33.4m. Expected 25 June 2019 Argentex a UK-based forex service provider founded in 2011 by its current management team which operates as a Riskless Principal for nonspeculative and forward foreign exchange as structured financial derivatives is looking to join AIM. Offer TBC, expected 25 June 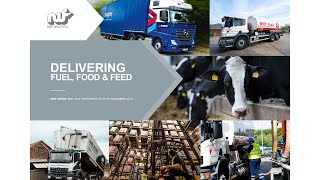 PetroTal Corp is an oil and gas company whose shares are currently admitted to trading on the TSXV. The Company is focused on development of oil and gas assets in Peru and it currently has controlling interests in three onshore Peru license blocks. No new funds being raised. Due 21 Dec. Mkt cap c.£80m Litigation Capital Management—provider of litigation financing and ancillary services, moving from ASX (ASX:LCA) to AIM. Offer TBC. Due 18 Dec. Mkt Cap A$64m. Crossword Cybersecurity PLC*

PetroTal (TAL.TO) - The exploration and production company focused on oil assets in Peru is seeking a secondary AIM quoting before the end of 2018. Path Investments— First acquisition of a 50 per cent. participating interest in the producing Alfeld-Elze II gas field located 22 kilometres south of Hannover in Germany. Seeking £10m raise. Due early Oct Green Man Gaming—pure play e-commerce and technology company in the digital video games industry. revenue CAGR growth of 26.7% in the last three

AIM shares were allowed into Individual Savings Accounts (ISAs) five years ago in early August 2013. This change has certainly helped to boost trading levels in AIM shares, although there are likely to be other factors involved in the improvement. In the first half of 2013, before the ISA rule change, there was an average of 18,910 trades each day and the average daily value was £115.4m. Higher trading levels in the second half meant that the 2013 average trades figure was 25,396 a day, while av 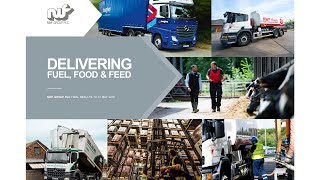 Directionally another positive strategic update from Artisanal this morning. It has issued a brief RNS confirming the launch of the J.G. Thomson brand – an award winning blended whisky offering which is separate from the core Scotch Malt Whisky Society proposition. Strategically this in keeping with the aim of expanding the addressable market and further illustration of Artisanal delivering against its IPO plans. We make no forecast changes but from a sentiment perspective investors should welco

External factors, including the nationwide shortage of delivery drivers, DC labour shortages and insufficient supply of key products, continue to impact supply and availability. Disruption has intensified in Q4, especially in higher margin branded impulse lines. FY EBITDA guidance is now for £20-22m EBITDA; we downgrade by £7m to the low end of the range. We have downgraded by £6m in FY22/FY23 although this does not factor in an acceleration of the M-Daily roll-out, where sales uplifts and RoI h